Intercourse is for Pleasure….

Posted on May 28, 2013 by Rethink Perfect - Desmond Sherlock 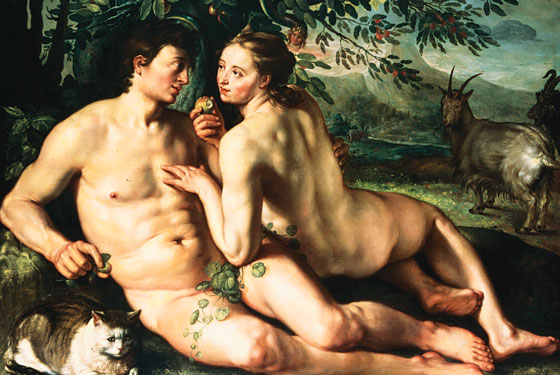 I asked a guy the other week what conversation is for and he replied, “for enjoyment”.
Sure, conversation is enjoyable but sex also is for pleasure but it also has a fundamental purpose, procreation.

Besides giving us pleasure, is there also a fundamental purpose to conversation?
*Intercourse can be used for describing Sexual relations and conversation.
The conversation I am talking about is the “one we need to have…” or what we refer to when we say “on the converse……” or for when we are “conversely speaking…”

I believe that there is a fundamental use for this conversation and it is to simply convert!

Convert what into what, do I hear you say?

To convert my own concepts into “our” concepts or in other words, into agreements and
possible solutions to problems that we did not fully realise existed.

If this is true, then I think that it is imperative that we make sure that we don’t try
to use conversation to try convert each other’s concepts.

Most of these conversations, it seems to me, can consist of one or more of the following coercive “tools” that are used by one or all to try convert or subvert other peoples views rather than the converting of our own.

Tools like rhetorical questions, statements of so-called facts, absolute language, gossip, little accountability for supplying evidence or the seeking of the other’s version, tone, volume, anger and even aggression and violence.

I guess these tools have been around for as long as we first learned to use language, however if we ever want to eradicate or just reduce the disputes and conflicts in our own lives, I believe that we need to learn to deal with such behaviour from ourselves and others, so that we can have more satisfying and enduring intercourse.