Nobody Caused the Problem 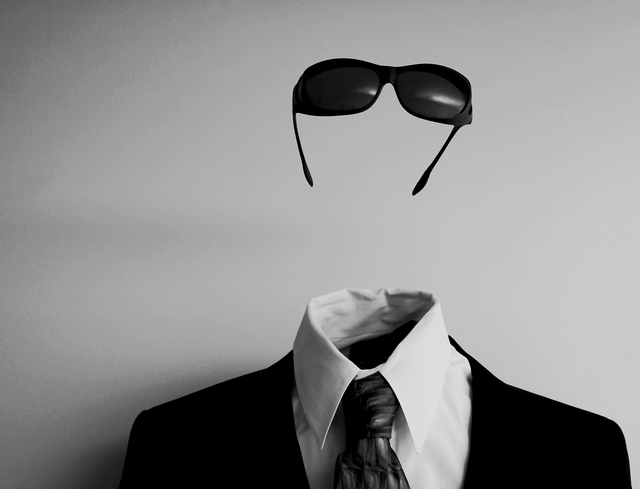 So how is it that nobody can cause a problem?

Well, I was speaking to a person that works for a nameless multinational company with 8,000 staff and they had just completed a huge change over in systems. Now she tells me that there needs to be a change back to some degree. I asked her how could this happen and she said that they already had the figures to prove that this problem was going to occur but that “nobody had the courage of their convictions to speak up”.

Yes, that is right “NOBODY”. Nobody caused this problem because nobody spoke up…..nobody did anything and now nobody stuffed up. I repeat nobody!

I guess when somebody has the courage to put up their hand and say “somebody did not speak up” then they will be able to identify what, where and why these errors occurred, in my view.