Taking Sides – Teaming Up Within a Team 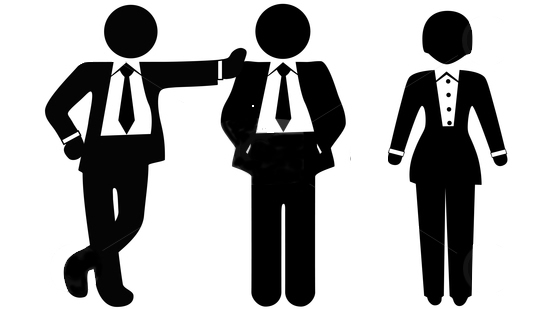 The team within the team can be a very powerful thing and can benefit or disrupt an organisation or relationship entity.

Imagine three in a team. One decides, based on sound evidence, that this is the
direction that they, as a team, should go in.

The Second decides that that One is wrong and hesitates to follow her.
The Third simply follows the Second.

We now have a team within a team and it is fractured. One is in a team of her own
and the other two are maintaining their direction although they have now been disrupted by One.

My theory is that taking sides occurs within partnerships (business and personal)
friendships, companies, and organisations and responsible for untold grief to all of
these entities.

My take on taking sides is to first identify that it exists and that it is a real problem,
causing destruction in groups of more than two.

Second, is to form an agreement within the team to overcome its powers.
I suggest that we could agree to something like “whoever has the best idea rules”.
as a solution to this problem.

ie. If someone has an evidence based idea and no one has a better one to counter it
other than status quo or a gut feeling (unfound fear or hope), then that idea should be followed, at least in a Lean test environment.

Also, recognising or identifying the three personalities in this situation of change
and its inevitable confusion, is also important in dealing with this issue.
ie

Taking sides for personal or vested interests or simply because of laziness can
lead to the disruption and ultimate destruction of the original team, in my view.

Which personality do you usually act out in your organisational entities and which do you want to be?