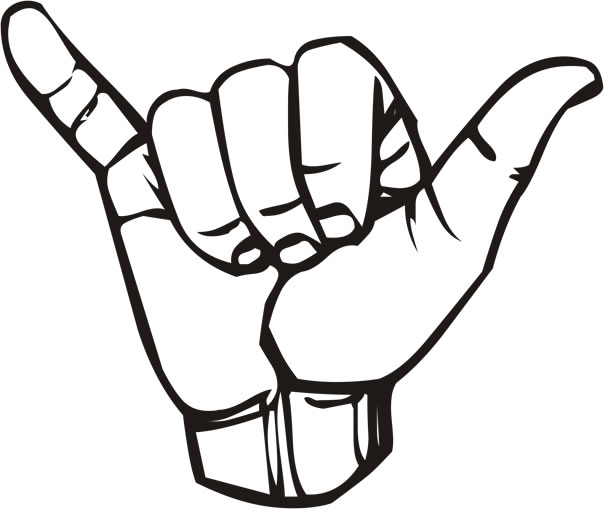 Imagine, just imagine, that we could make an agreement with someone on what an agreement meant to us? That we could agree that anything, at any time, could mean anything to us and only us, if we agreed to it for now. Well believe it or not but I think that this is possible and actually do-able.

For example, upon reading this, me and you could actually agree to this for starters and see how it pans out. An agreement on non binding or hang loose agreements.

So why would any two people want to agree to such a thing. Well the beauty is in the doing and seeing the results. It is a little harder to explain why such an idea can work but let me try.

Let’s say that we agreed upon a statement like “anger is understandable but not acceptable” and that we can hold each other accountable for any anger that occurs during a conversation.

Regardless of whether the statement is “true” or not, we simply agreed to it.
At any point, when one of us felt that the agreement was coming under threat of being repealed, we could ask the other, in an agreed protocol, if this is so and if they wish to continue the conversation with a goal to change the agreement.

By having the agreement in place, it means that we have an explicit connection for how we will behave, for now, and a confidence that we can deal with the issue of anger at any time one felt that it was rearing its head.

And this can all be done because we have an explicit connection of what an agreement means to us, for now and how we go about utilizing such an agreement.

In other words, if no agreement, then no expectations. And even with the agreement we can still have no legitimate expectations, only once again, an agreement of how we can rethink our existing agreements so that we can apply a better one.

So next time we feel some resentment or anger coming on because of what someone has said or done, we can simply ask ourselves “do we have an agreement with them” and even if we did, it obviously was not a very good one, so far.