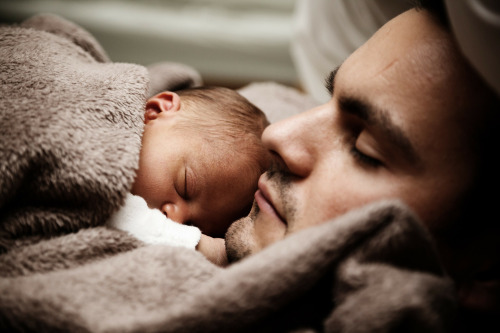 I was watching a 30 something dad with his 18 month daughter at Starbucks yesterday. He was obviously waiting for his wife and so was his daughter.

For over 1 hour he sat there and in all that time he never uttered a single word to his daughter. She was starting to go a little stir crazy wanting some interaction and made up a number of games and sang nursery rhymes and her abc’s, which consisted of mere sounds rather than actual letters.

Wouldn’t it be great, I was thinking, if children learned their mother tongue from their father as much as their mother. Time for a change, me thinks.