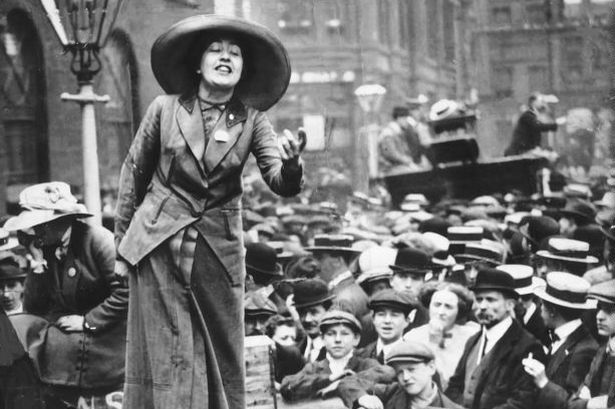 When one thinks about it women have it relatively easy today!
That is, their struggle for equal rights over the last 100 years, for example,
is a no-brainer. Their fight for equal rights is a legal one against, now obvious, unjust laws. And this is a fight against the system that women are winning and will some day win, in my view.

But what about men and their fight for equality? That’s right, there is none!
There are no obvious laws that make men unequal with women.
It is not a law that says that men can’t have a baby. Or a law that men have to initiate a conversation, relationships, sex or propose marriage.
There is no law that says men should not cry or show their emotional side.
If there was a fight for men it would be more a social one against expectations, social norms and codes of conduct.

After a hard fought battle by women it is now against the law to discriminate against them on the grounds of gender even though it still occurs to certain degrees. But it is not against the law to expect a man to ask a woman out on a date and this is the nub. Men’s battle is not a no-brainer, and most seem to find it even funny.
In fact, the case still needs to be made that this is even a valid issue, in my experience, with most people choosing to be blind sided by it as a mountain too big to climb. I am not convinced.

This could go some way to even explain why there is such an enormous difference between the suicide rates of men and women with men accomplishing it some 4 times more than women. Men are also killing women and each other at around this rate also. Overall, something seems to be really pissing men off and social inequality could be one of the issues.